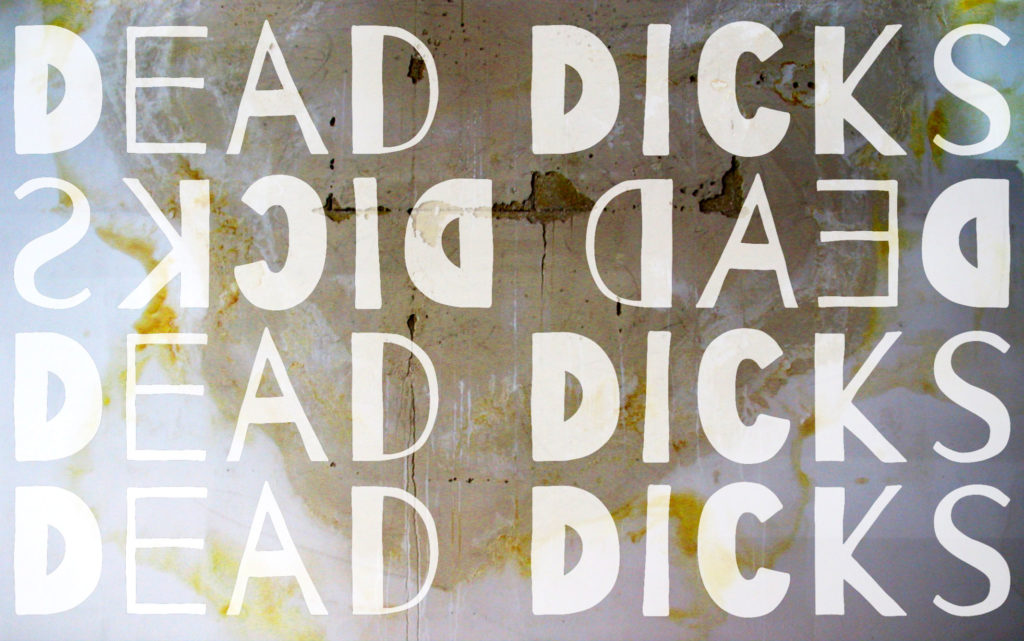 Last September, after a string of downer meetings and responses to other projects, Lee and I decided that we needed to make something happen on our own. Enter the crazy idea to make a micro-budget feature film.

Dead Dicks started as a short but quickly evolved into feature over the month of November. By December, we started begging friends and family for money. With a specific goal in mind for a budget, we somehow managed to raise it after just a few weeks. Then came gathering the cast and crew, which is still ongoing, as we lead up to our planned start date at the end of February.

We started a site where we plan on discussing the whole process so please head on over to http://deaddicks.com to follow the insanity.