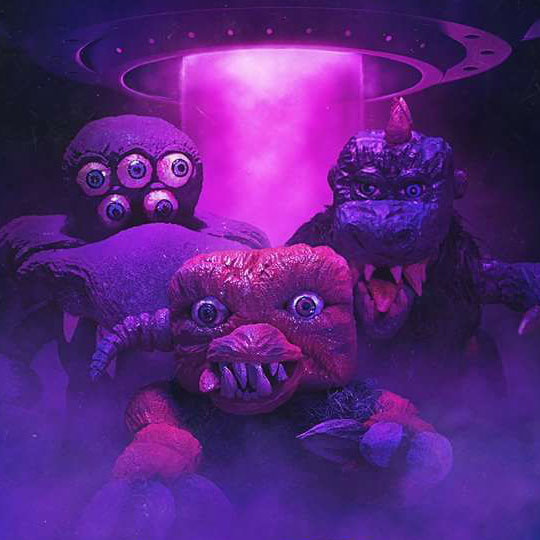 A few years ago during the Fantasia Film Festival in Montreal, I was hanging out at the Irish Embassy and was introduced to Ottawa-based director Brett Kelly. We got a long and I was drunk enough to pitch my script Zomboni.

I sent him a copy, which he liked, and he asked if I would be interested in working on a script for his next film. He gave me the title and the few things that were required. Two weeks later I handed in the first draft for Ghastlies.

The premiere happened last year in Toronto and this November it will be released in North America by Camp Motion Pictures.

They just announced everything over at Rue Morgue, so be sure to click on through and read more about it there.